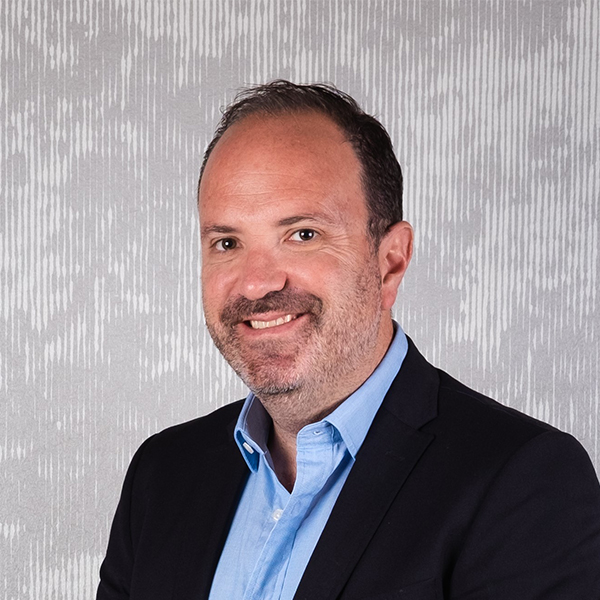 Barry founded Auria Senior Living in 2016, after realising that the over-70s in South Africa were faced with limited choices regarding their later living and care options.

Barry is a Chartered Accountant (SA), with extensive experience in Corporate Finance in South Africa and the UK, as well as 15 years in Property Finance, Development and Management. In 2009, Barry co-founded South Africa’s largest off-campus Student Housing provider, now owned by one of SA’s largest listed REITs.

"We bring global best practice into our Continuing Care Senior Living Communities and see it as our duty to enhance our residents’ quality of life on a daily basis. Ones’ later years should be lived with confidence, and without compromise, and it is up to our team to ensure that this is so."

In his spare time, Barry tries to keep fit and spend as much time as possible with his wife and young children. 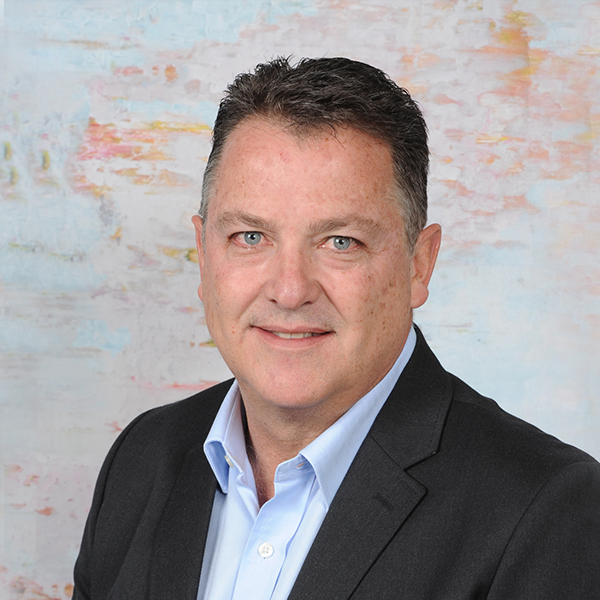 Gavin oversees all construction and property development activity within the Auria group, and also oversees the operations and facilities management of our Auria communities.

Gavin holds a B.Sc. (Hons) in Property Studies, and has over 25 years’ experience in Property Development, Construction and Facilities Management.

Gavin co-founded SA’s most prominent off campus student housing provider in 2009. Prior to that Gavin held senior positions in Property Finance within the Banking Industry, and Project Managed numerous large-scale construction projects, both residential and commercial.

“We take great care in the design and build of our communities, such that they are not only elegant and well appointed homes and amenities to be enjoyed, but that they enable the efficient day to day running of our operations, to the benefit of all our residents. This is the heart of what we do…”

On weekends, Gavin can often be found on his mountain bike, and has participated in numerous stage races throughout SA, and several Cape Cycle Tours where he rides to raise funds for Choc. Gavin is married with three daughters. 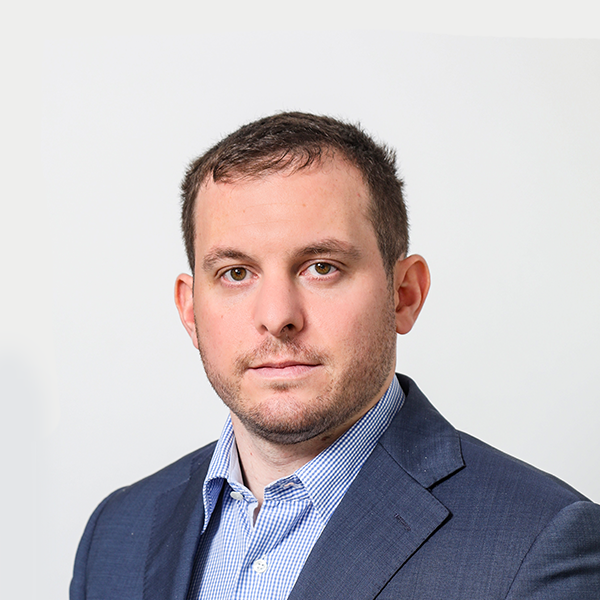 Rafael practiced as an attorney with ENS Africa, where after he joined Investec Equity Partners for several years, before being appointed a director of Cliffe Dekker Hofmeyer. Rafael joined Stockdale Street, the advisor to the Private Equity interests of the Mary Oppenheimer family, in 2018, and currently represents the interests of Stockdale Street on the board of the Auria Group. 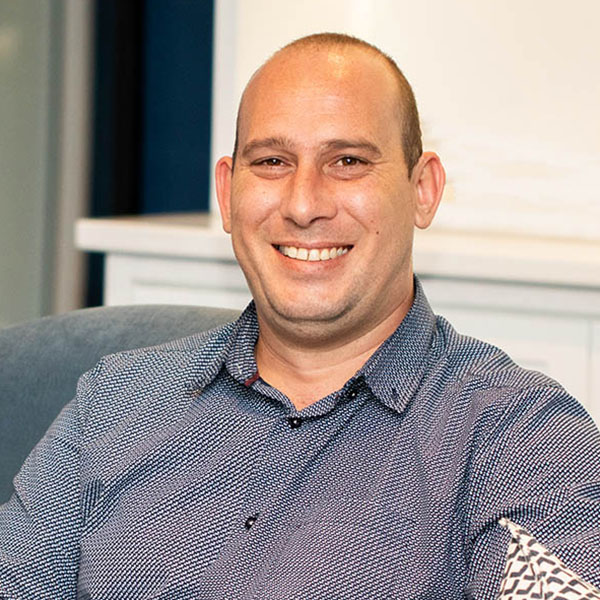 Mario, our General Manager at San Sereno, was born and raised in Cape Town, and studied Hotel Management after school, before gaining two years of work experience in the UK.

He has been in hospitality for nearly 20 years, working for high-end establishments such as One and Only (as the Banquet Manager), Madame Zingara (as the General Manager), The Mount Nelson, The Rockwell, and a 5-star hotel in Lagos, Nigeria. Mario moved to Johannesburg a few months ago.

Mario and his wife see themselves as “foodies” and enjoy experiencing different restaurants and cuisines. He is a big motorsport fan with a family history in amateur motor racing. His favourite pastime is watching live motorsport racing, or the televised Formula 1 on a Sunday afternoon. 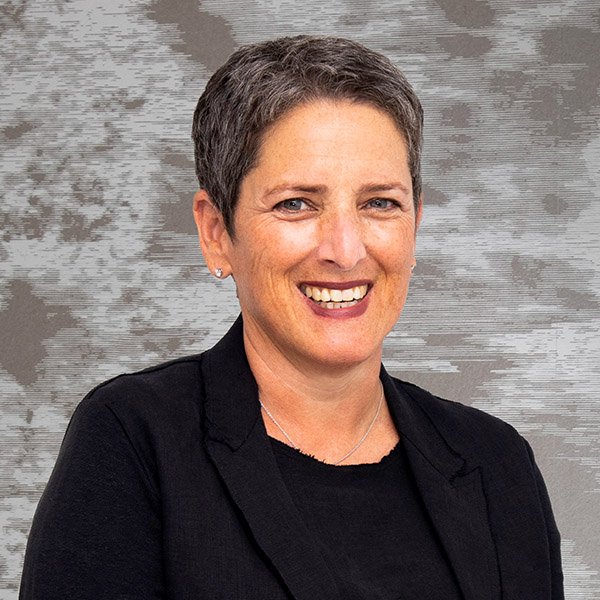 After completing university with a BA LLB degree, Nicole qualified as an attorney and practised law for twenty years before choosing to take a break from work/mother life to focus on her two children through their later school years.

With both her children having left home to pursue their university studies, Nicole decided it was time to re-enter the working world and explore her more recently discovered interest in senior living, understanding that a job in this arena would challenge her to utilise her varied strengths and skills gained over time. Nicole holds the position as Legal Manager of the Auria Group, and heads up the Sales Team.

“Whilst assisting my ageing parents in planning for their later years, I recognised the importance for elderly people to belong to a community that acknowledges and respects them as individuals who still occupy a valuable place in society, not in spite of, but rather because of, the many years they have “under their belt”. This spurred a determination to help facilitate as many seniors as possible to achieve a place in an Auria community, which does that, and more”.

Nicole’s favourite pastimes include travelling to interesting places, walking for both pleasure and exercise, and spending time with her husband, two adult children, family and friends, preferably sharing an excellent meal, a few glasses of wine, and plenty of laughter. 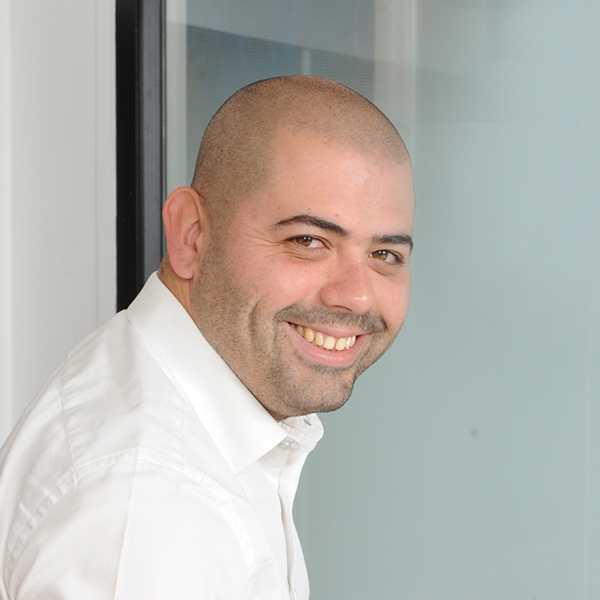 In 2018 Rui joined Auria as General Manager of San Sereno, leading the team that transformed this retirement village into an award-winning internationally-recognised senior living community. In 2021 he was given the opportunity to oversee all hospitality services at Auria as Group Operations Manager.

Rui holds a degree in Hospitality Management from the University of Johannesburg. Before Auria, he spent over ten years managing 5-star corporate hotels and luxury apartment properties in the hospitality industry. Rui’s areas of responsibility spanned the full spectrum of hospitality services in highly demanding and challenging environments.

"Being a 'people's person' is critical to what we do. Ultimately, everyone just wants to enjoy their life as much as possible. We enjoy the work we do – and I like to think that this enjoyment is ‘contagious’ – it permeates the community – that's what we aim to do."

In his personal time, Rui is most often found with his 7-year-old son at the race track, coaching and working with him on his kart. 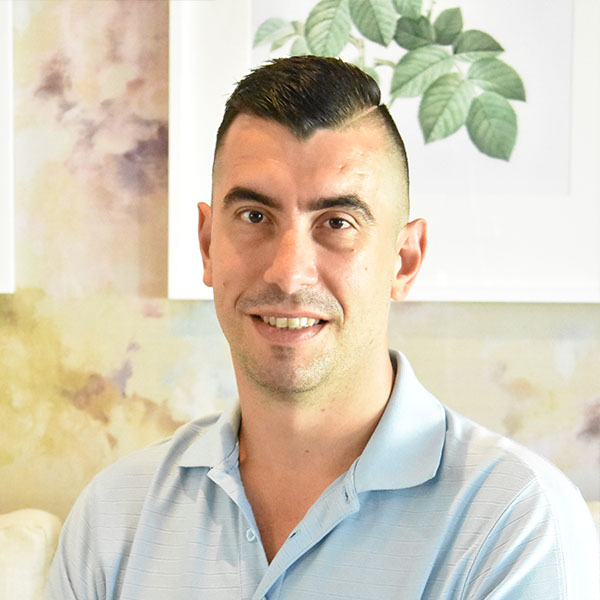 Quintin has been in the Hospitality industry for over 15 years.

In his free time, Quintin loves spending time with his wife and young children, he jogs to keep fit, and enjoys dining out to explore different gastronomy.

The majority shareholder and capital provider to Auria Senior Living is the Mary Oppenheimer family interests (“MOD”), through its South African private equity interests, which are advised by Stockdale Street. MOD is a responsible and long-term investor and has committed significant capital to the future growth of the Auria Senior Living platform.

TMOD is a fourth-generation global family business. The founder, Sir Ernest Oppenheimer started Anglo American in 1917 and, until recently, family interests were the managing shareholders of De Beers, the world’s largest diamond company.

Today, MOD has extensive investment holdings in Africa, North America, Europe and Asia. MOD are patient, long-term investors with an intimate understanding of doing business in Africa and a commitment to furthering the socioeconomic development of the continent.

Is it possible to be over 70 and experience true peace of mind? We’d like to think so. Every Auria Senior Living community provides a fulfilling way of life in a serene and secure environment… a way of life that is focused on your interests and wellbeing. We take care of everything. All that’s left is for you to enjoy your best quality of life. Every single day.

Thanks for contacting us!

We will get in touch with you shortly.

We faced problems while connecting to the server or receiving data from the server. Please wait for a few seconds and try again.

If the problem persists, then check your internet connectivity. If all other sites open fine, then please contact the administrator of this website with the following information.

Some error has occured.